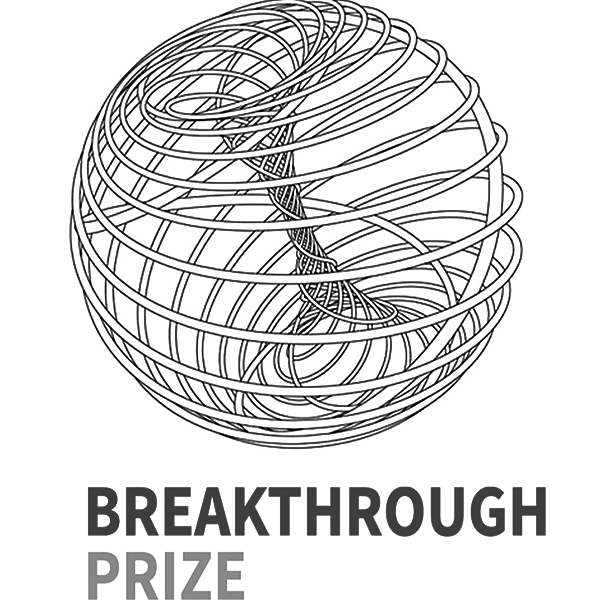 Allis is recognized for his foundational research on the unexpected regulation of gene activation by modifications to proteins that package DNA, work with implications for many diseases including cancer. The Breakthrough Prize is worth $3 million, making it the richest prize in the life sciences, roughly double the Nobel Prize. 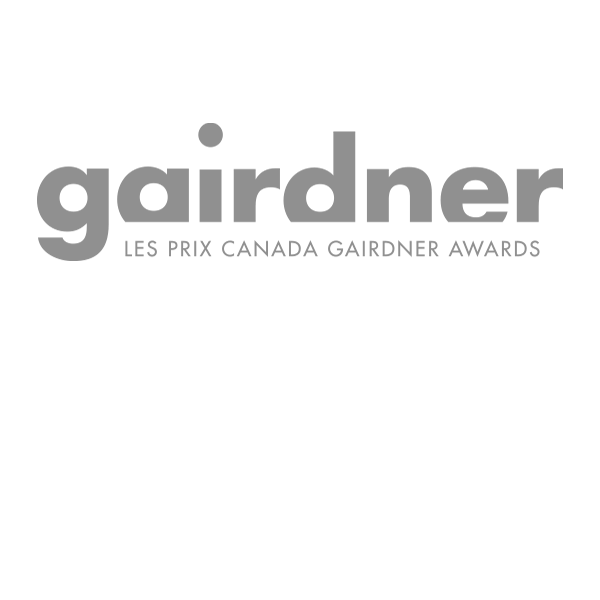 Titia Lange is recognized for her discovery of the mechanisms by which mammalian telomeres are protected from deleterious DNA repair and damage responses. The Gairdner is Canada’s highest scientific award and is considered among the most prestigious international prizes in science.

Allis’s discovery that chemical “tags” bind to specific sections of histone proteins in order to activate or silence nearby genes has ignited the field of epigenetics, a relatively new area of study which explores the inheritance of physical changes that cannot be traced back to mutations in the DNA sequence. The Japan Prize, worth approximately half a million dollars, is among the most prestigious prizes in science.

Cori Bargmann received the 2015 Benjamin Franklin Medal in Life Science for contributions that have led to major discoveries elucidating the relationship between genes, neurons, neural circuits and behavior. 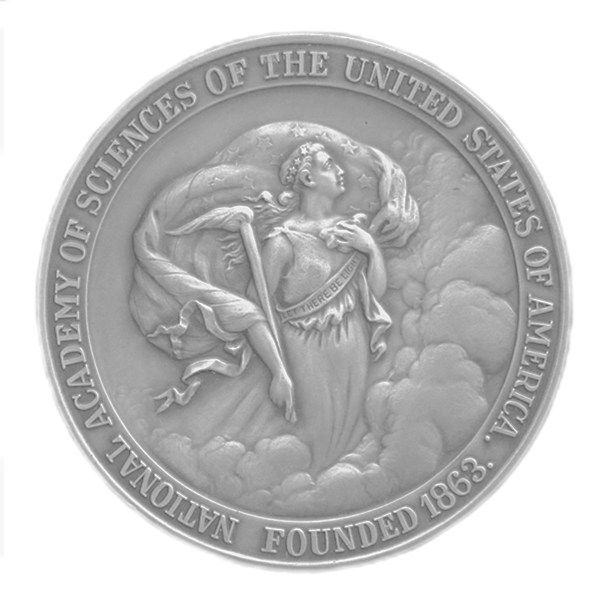 Darnell, who focuses on understanding a group of rare brain diseases, the paraneoplastic neurologic disorders (PNDs), and how they arise in conjunction with immune responses to cancer, is one of 84 newly elected members announced today by the Academy. 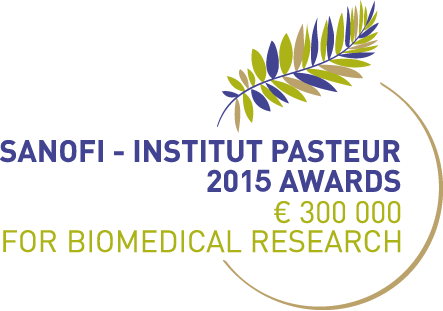 Casanova is recognized for discovering “holes” in the immune systems of otherwise healthy children that make them susceptible to specific, sometimes life-threatening infectious diseases.

American Association for the Advancement of Science fellowship
Leslie B. Vosshall, PD.